Four researchers at the Jacobs School of Engineering at UC San Diego have been named Fellows of the American Association for the Advancement of Science (AAAS), the largest general science organization in the United States and publisher of the journal Science. Farhat Beg, Rajesh Gupta, Pavel Pevzner and Liangfang Zhang join a total of 416 AAAS members that have been awarded this honor because of their scientifically or socially distinguished efforts to advance science or its applications.  Full Story 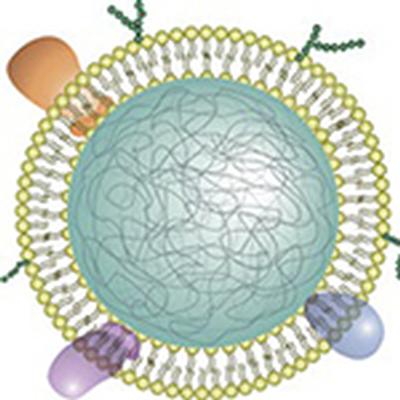 Engineers have developed neutrophil “nanosponges” that can safely absorb and neutralize a variety of proteins that play a role in the progression of rheumatoid arthritis. Injections of these nanosponges effectively treated severe rheumatoid arthritis in two mouse models. Administering the nanosponges early on also prevented the disease from developing. The nanosponges are nanoparticles of biodegradable polymer coated with the cell membranes of neutrophils, a type of white blood cell.  Full Story 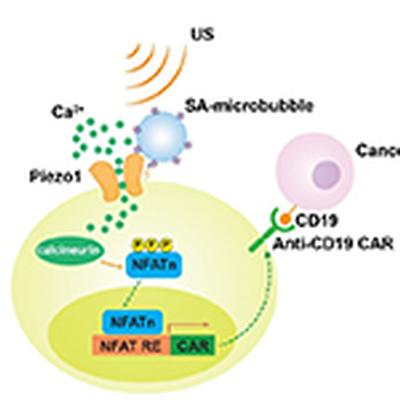 A team of researchers has developed an ultrasound-based system that can non-invasively and remotely control genetic processes in live immune T cells so that they recognize and kill cancer cells. Full Story 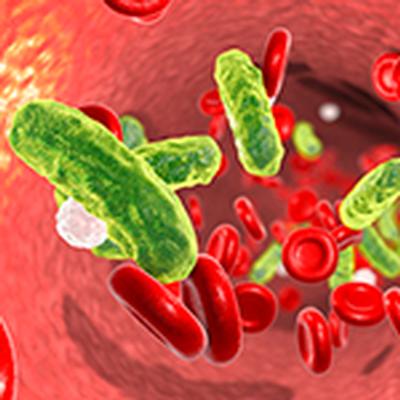 Researchers at UC San Diego have developed macrophage "nanosponges"—nanoparticles cloaked in the cell membranes of macrophages—that can safely remove sepsis-causing molecules from the bloodstream. In lab tests, these macrophage nanosponges improved survival rates in mice with sepsis. Full Story